The big Phoenix Update is live!

The biggest Ironsight Update so far is here. The Phoenix Update brings new content, a better gaming experience and some bug fixes.

Here are just a few new features and fixes that await you with the great content update:

As announced in the previous HQ Report, the Battle Pass: The Iron Pass is released.

The Ranked Mode is back and it's better than ever. The mode was revamped, and you can climb the leaderboard again!

Many of the challenging Multiplayer-Maps have been polished. Additional features included in the update are “Custom Match improvements” and a revamped “Loadout Screen UI” as well as the “Drone System,” which allows players to send their Drones and Mechs into battle. New skins such as the community created skin “Kraken” for the Desert Eagle complete the picture.

Mercenaries: Pack up, it's time to rise and shine! 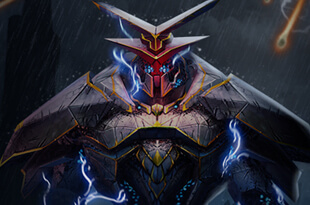 Join your friends and become an Ark Hunter in a massive cooperative online shooter like no other. 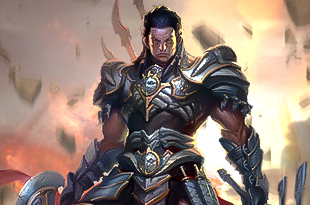 Fight for the domination of Teos! 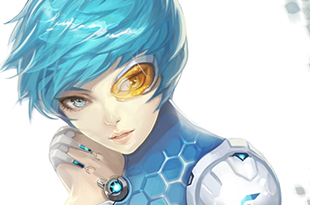 Enter the fray of non-stop adrenaline and show your skills in this unique anime action shooter!